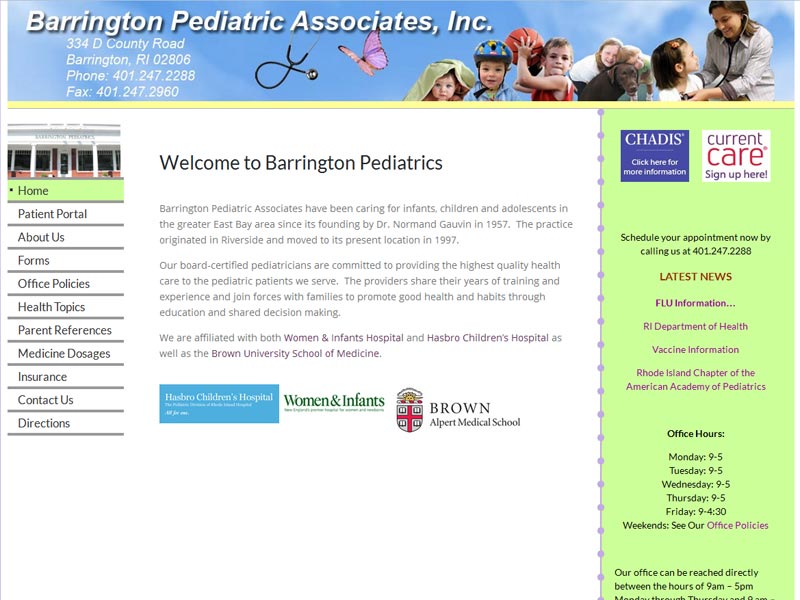 This site was originally developed by me in 2010 using straight html/css. In 2015 I revamped it in WordPress to make it responsive, mobile-friendly and easy to update. They wanted to keep the original look. I started with a template called Rebloom that looks nothing like the site, but I was able to customize it to look as it currently does. Even the developers of Rebloom were impressed with the transformation. I had to contact them because their mobile vertical menu was not acting correctly which they fixed.